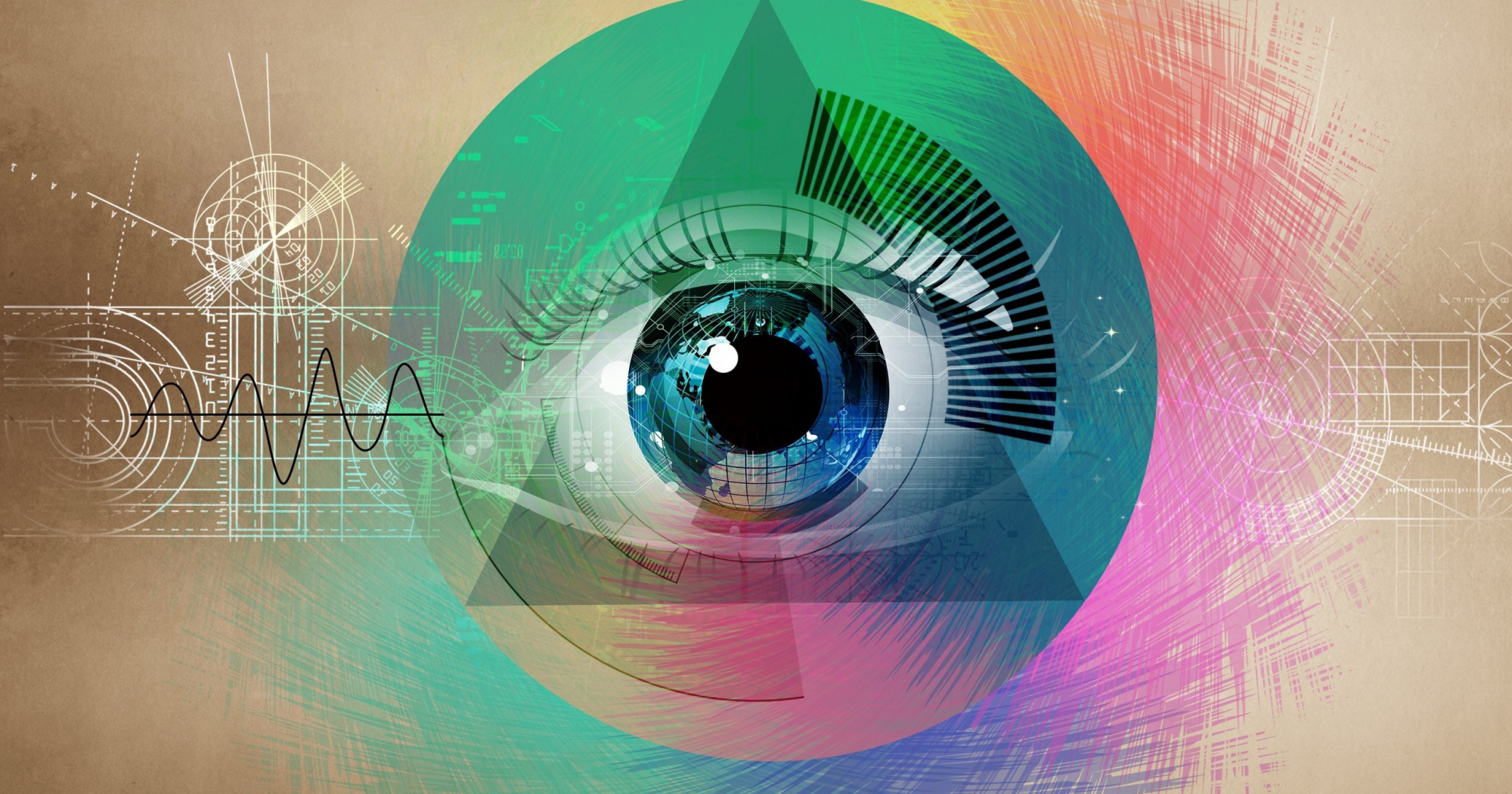 How does a visually impaired person use a smartphone?

As a sighted person you're probably wondering how a visually impaired person (VIP) uses a smartphone if its screen's totally flat. There's actually a lot of functions built into your iPhone that as a sighted person you didn't even know were there! Apple has been at the forefront of commercial smartphones that are user-friendly for the blind and visually impaired. Because of the fact that a VIP can unpack their iPhone and begin using it immediately makes it a great device favoured by VIPs worldwide!

It's quite likely that when a VIP uses their iPhone they won't be focusing on the screen, but instead swiping or tapping away while listening through the speaker or earphones. VIP iPhone users take full advantage of the VoiceOver function which is an advanced screen-reader. Along with VoiceOver are a few other useful tools that an iPhone offers: Dictation, Speak Screen, Siri, Zoom, Font Adjustments, Inversion of Colours, and Braille Displays. Apple's accessible technologies span beyond just those for VIPs and "offers a wide range of features for people with a wide range of needs." iPhones are also accessible for those who are hearing impaired, have physical or motor challenges, as well as those who have attention challenges or other cognitive and learning disabilities. We can imagine you're seeing your iPhone in a very different light right about now!

If you'd like to give it a try using your iPhone as a blind person would, you can follow these steps: What about Android? While a VIP doesn't have the instant gratification of unpacking their Android phone and using it immediately, Google's platform is still rather accessible. Text-to-speech and a screen reader are both built in so that manufacturers can deliver accessible smartphones to the market. Android offers VIPs a lot of choice regarding hardware options so users can choose a phone that best suits them. One of the biggest selling points for Android phones is that VIPs are able to customize their phones thanks to the array of accessibility apps on the Google Play store.

We've ensured that the BeSpecular app is available for free on the Google Play Store and Apple App Store.

BeSpecular through the eyes of someone who's blind

This article is written by Chris Venter, one of BeSpecular's blind users. The views expressed below are solely his & we at BeSpecular are tremendously grateful for his contribution.