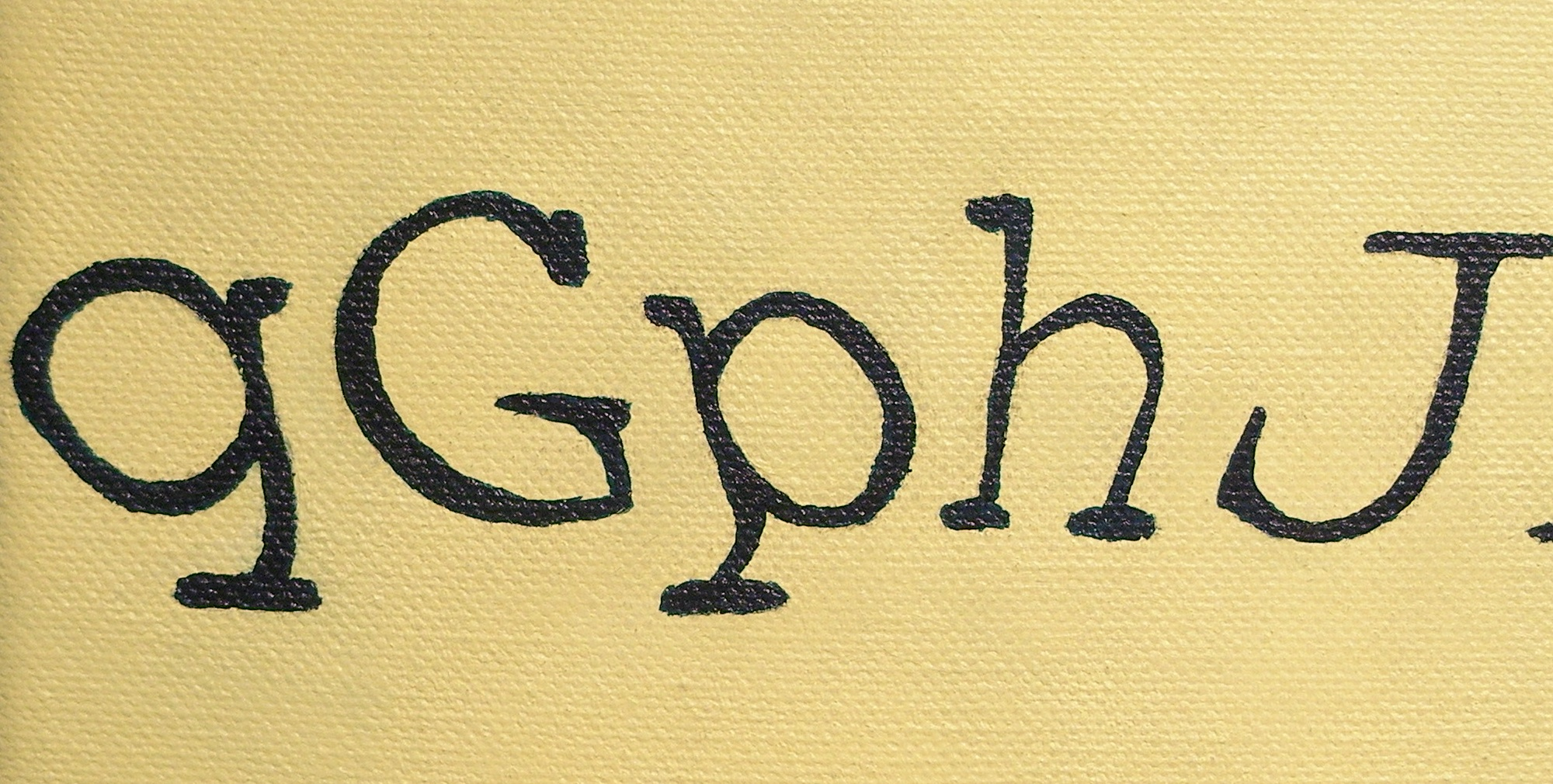 As a sighted person, have you ever wondered how a blind person is able to recognise the letters and numbers in the CAPTCHA? Given the fact CAPTCHAs are made so that computers cannot understand what they contain, not even screen readers will be able to do the job. CAPTCHAs, in their basic form, are not accessible. For this reason, accessibility features have been integrated in order to make CAPTCHAs accessible for those who have visual impairments. An example of an accessibility feature that some websites have integrated is a voice message reading out the individual characters with a confused and noisy voice. The audio is purposefully made very difficult to understand and still doesn't make it completely accessible.

How accessible is this voice message feature? Well, a user is able to correctly understand the audio message less than half of the time (46%). This whole procedure, on average, takes 65 seconds to be completed. In addition to this, blind users will have to use a braille note taker to jot down the numbers and digits they understand in order to try and enter them at the end of the audio playback. This is far, in my opinion, from being acceptable.

The W3 consortium is in charge of standardizing the whole internet and provides the guidelines for browser developers on how to correctly implement HTML, CSS, Javascript, etc. The W3 consortium has decided to take the accessibility of CAPTCHAs into consideration. This is the link to their article: http://www.w3.org/TR/turingtest/
Among the other things, the W3 consortium reports how these CAPTCHAs tests are not very effective in blocking services from real spammers: "For example, spammers can pay a programmer to aggregate these images and feed them one by one to a human operator, who could easily verify hundreds of them each hour. The efficacy of visual verification systems is low, and their usefulness is nullified once they are commonly exploited."

A team at Google has managed to develop an innovative technology that's both accessible and fulfills the purpose of identifying the user as a human or robot, and it's called: No CAPTCHA. No CAPTCHAs consists of a checkbox that simply says: "I'm not a robot". The technology involved behind this checkbox is very sophisticated and is, among other things, able to track the mouse movements around the checkbox to make sure you are a human. But the good thing is: yes, No CAPTCHA is accessible! Thanks, Google!

Here's a video that tells you more about Google's No CAPTCHAs