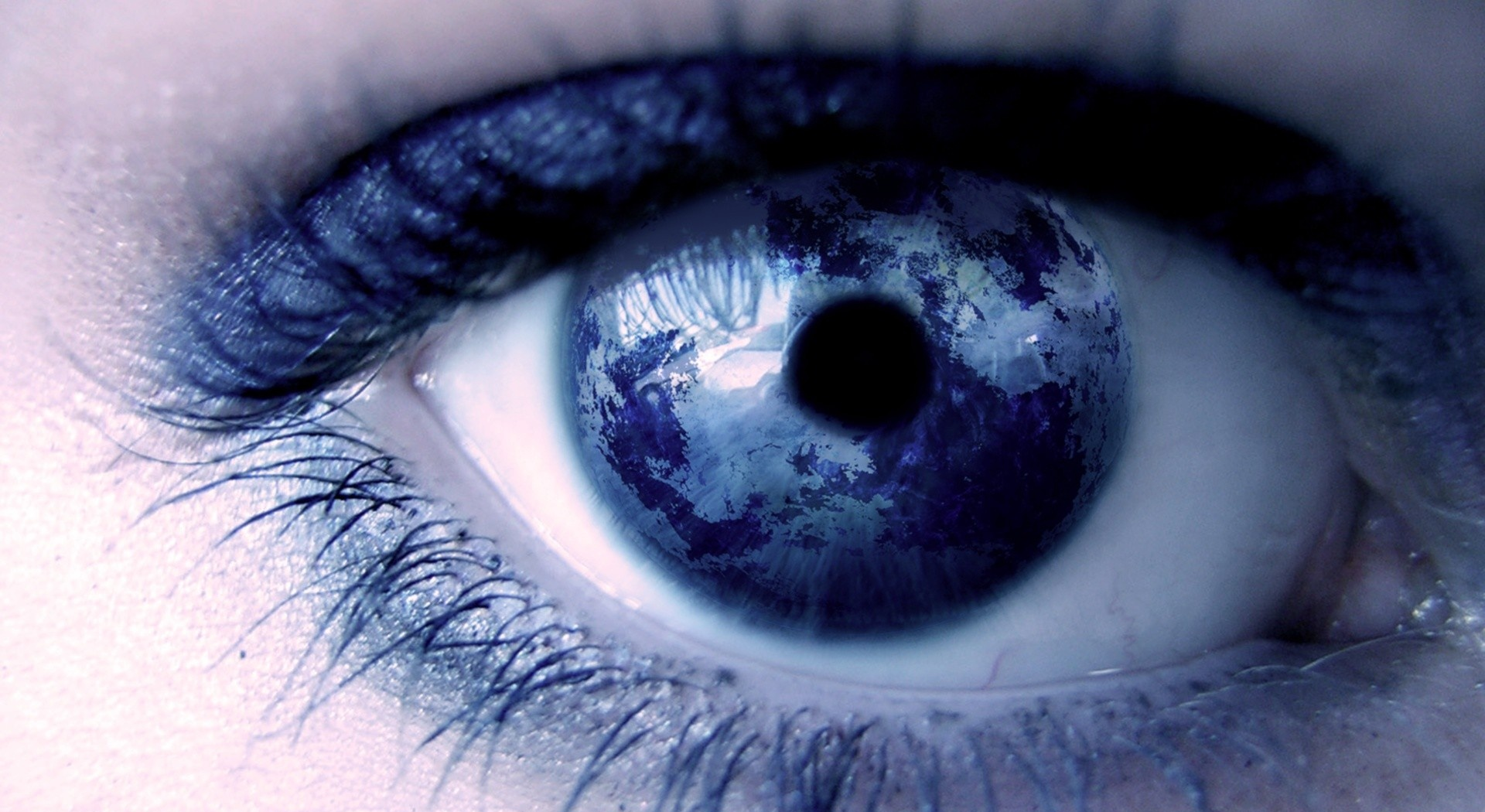 You might wear contact lenses, know of a friend who keeps searching for those forever-disappearing reading glasses, or have a grandparent who struggles to read the fine print on their medication. We've established that having poor eyesight is relatively common, but how do we actually define "visually impaired"? To begin with, the World Health Organisation has split "vision function" into 4 levels:

Now for the complicated part. If you have a (2) moderate to (3) severe visual impairment then you're grouped under the term low vision. The term "visually impaired" is the overarching label for those with low vision combined with those who are (4) blind.

It also happens that 82% of all people who are blind are older than 50. With the rate at which the planet's population is growing, by 2020 there's going to be almost 1.5 billion people over the age of 65. With more and more people aging, coupled with their increased likelihood to possess a type of visual impairment, the demand for treatment, preventative action, and research is at an all-time high.