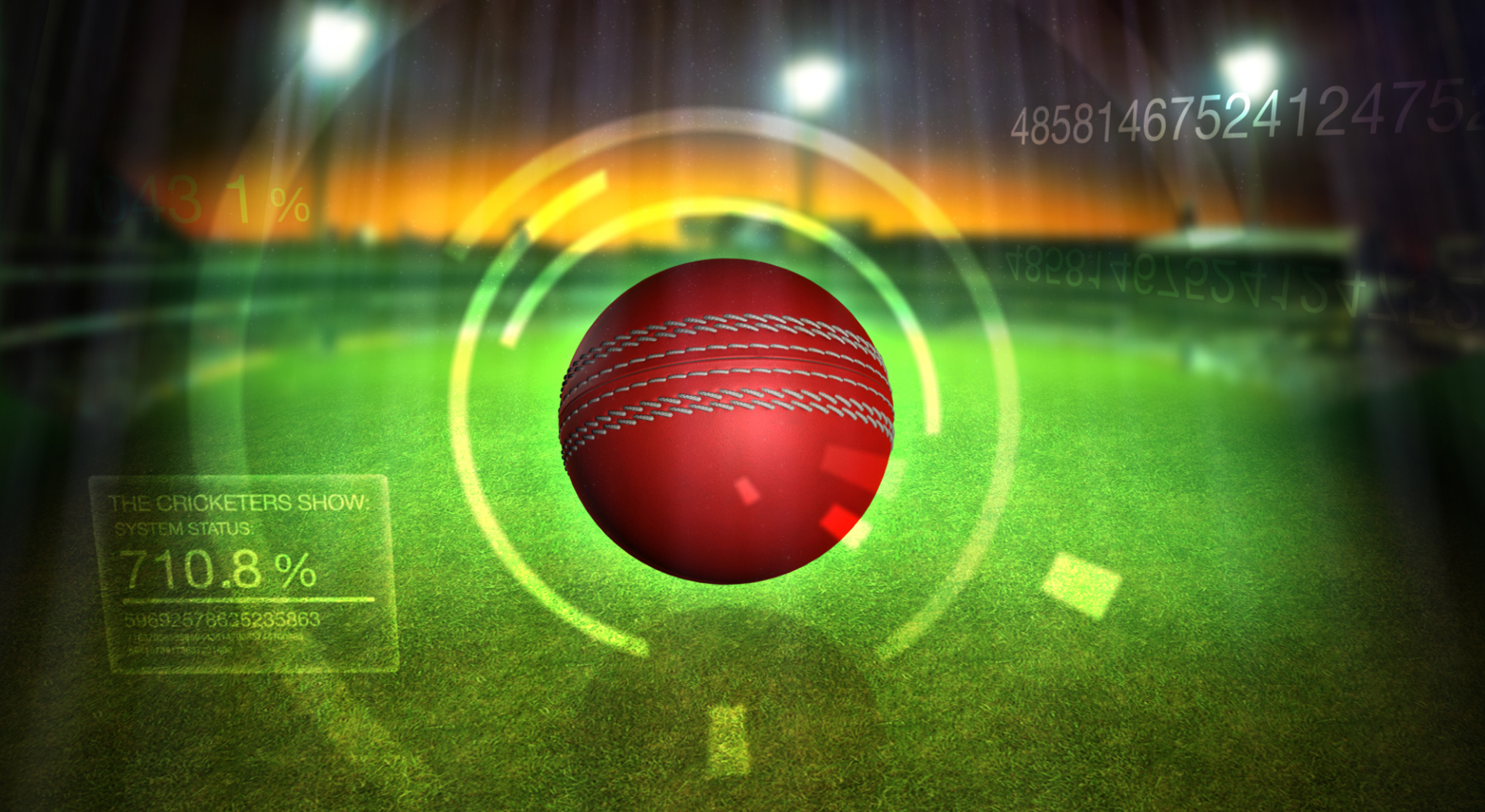 At a very early age, my parents started making enquirers as to where I could do my schooling and it soon became apparent that in order for me to receive the best training, I would have to leave Zimbabwe and relocate to a town called Worcester, which is based about 120KM from Cape Town. So at the tender age of six years old, my Mother accompanied me to Pioneer school, and I then became a border. At first I found the strange surroundings and even strange guttural sounding language which I eventually discovered was Afrikaans.

Although my older brother Gary played a great deal of cricket at various levels, I had absolutely no interest in the game and all I wanted was to become a radio announcer that played the best music in town. As you might know, South Africa had been banned from all international sport du to Apartheid, which meant that the youngsters of my generation never got to see some of the country's finest sports men and women in action. Thankfully, this time of madness and cruelty slowly but surely started to fall away, and in November 1991 the South African cricket team traveled to India to play three one day internationals. This was where I discovered my love for cricket, and when I realized that I wanted to do more then just listen to the game.

I started doing mock commentaries to all my hostel mates who were prepared to listen to me, and by the time I left school, I had been told that I was capable of holding my own in the commentary box alongside the best of the current radio commentators. However, I soon forgot about these kind words of inspiration as I plunged into the world of adulthood and became a full time switchboard operator.

2001 proved to be the year that would change my life for ever, thanks to well respected cricket writer and commentator Neil Manthorp who took me under his wing and nurtured me into who and what I am today. Zimbabwe were hosting India and the West Indies in a triangular series, and after a lengthy conversation with me, Neil asked me if I would be interested in commentating alongside him. Naturally, I jumped at this offer and haven't looked back, even though there have been many a disappointments along the way.

The most obvious question I get asked, is how I am able to commentate on a game of cricket with no eyesight, and I have to admit that it is one of the easiest things I have ever done. The most important tool I use in my trade is the stump microphone. So while the sighted commentators rely on monitors, replays, statisticians and of course their eyesight to commentate, I rely on the stump mikes, and a pretty reliable memory to help me out.

As time has progressed, so has technology, and with a great deal of fear I bought my first iPhone in 2012. The transition from a Nokia speaking phone to an iPhone was one of the scariest things I have done, and for some reason, I was petrified of using a phone with a touch screen. But it all started falling into place rather rapidly, and I also realized that it was possible to write lengthy columns and articles, something I had never done before.

The disappointments I currently have is that almost 15 years down the line, I am still waiting for that big break. I have often been told that people like listening to me, because I am a so called "good commentator" and not because I am a blind commentator, but if that was indeed the case, I would surely also be in India as we speak?

To learn more about Dean, you can find him on Twitter @dean_plessis or email: dean.duplessis77@gmail.com

A day in the life of a world-class athlete

We are kicking off our Accessible Sports blog series with an interview with a world champion athlete. We asked her to tell us about a typical day in her life, who she looks up to, and if technology plays a part in her day. We hope you enjoy getting to know our incredible friend: Ilse Hayes.